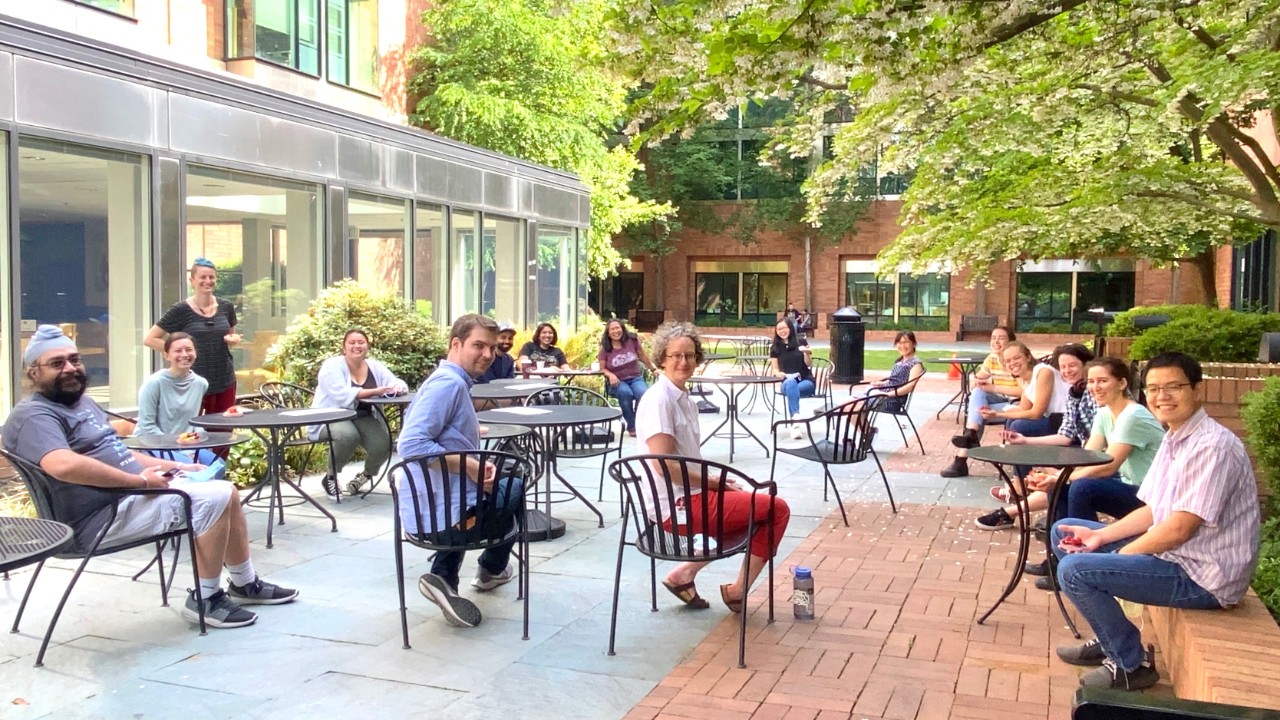 Our genomes are a tenuous conglomerate of different genetic entities, each trying to maximize their own evolutionary success, often at great cost to their genomic neighbors. As expected, this conflict can create problems for the host organism. The Malik Lab is interested in evolutionary studies of genetic conflict to gain insight into their mechanisms and consequences. We study genetic conflicts primarily in three systems: Drosophila, primates and yeast. While there are a number of investigative projects that are going on at any given time in the lab, our focus is on three conflicts in particular: centromeres, innate and intrinsic immunity against viruses in primates, and mobile genetic elements in Drosophila.

The Red Queen: “It takes all the running you can do, to keep in the same place.” —Lewis Carroll, Through the Looking Glass

The Red Queen Hypothesis: “For an evolutionary system, continuing development is needed just in order to maintain its fitness relative to the systems it is co-evolving with.” —Leigh Van Valen (1973)