Jeremy is an evolutionary biologist, baker, and theater designer, and MCB graduate student originally from the Washington, DC area. Prior to joining MCB, Jeremy worked in the Wignall lab at Northwestern University looking at cell division in egg cells and freelancing with Chicago-area theaters. He will vehemently defend Jason Heyward, the most underrated Chicago Cub, as well as Chicago Diner for having the best vegan milkshakes in the country.

Jeremy now works in the Campbell and Malik labs studying the evolutionary plasticity of the integrin protein family across 550 million years of vertebrate evolution. He is interested in how integrins are able to decipher the vibrant complexity of extracellular signals they face. He is particularly motivated by the creative aspects of the scientific process, and loves that his fine motor skills from theater model-making have proven equally valuable for electron microscopy.

You may view Jeremy's CV and a selection of cakes below! 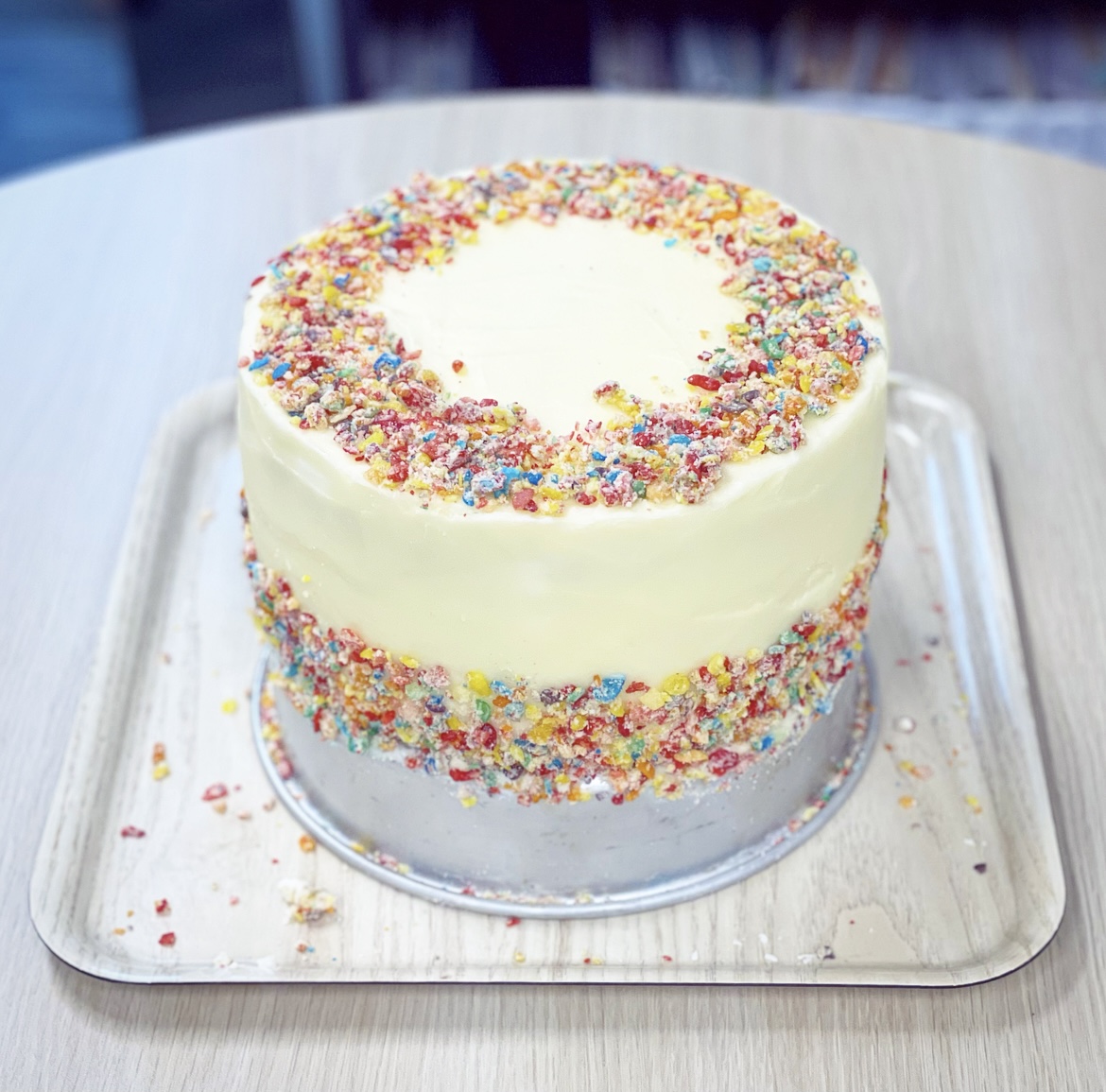 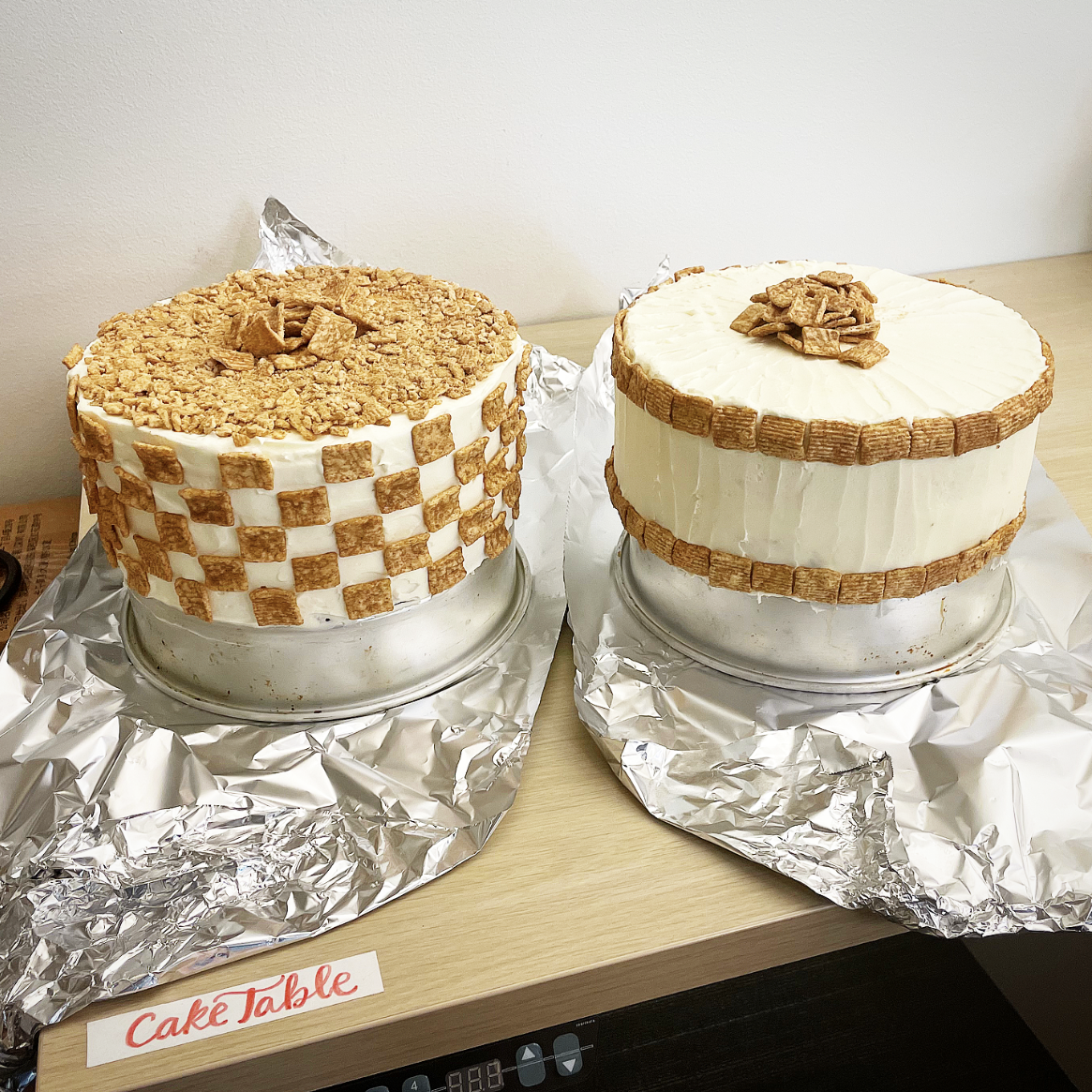 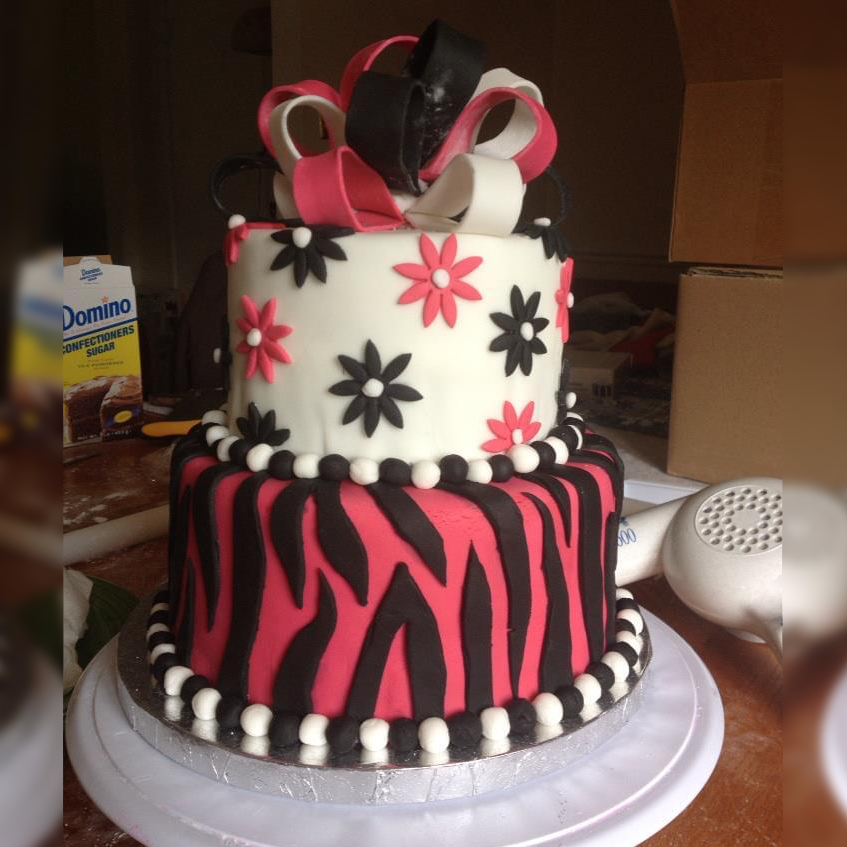 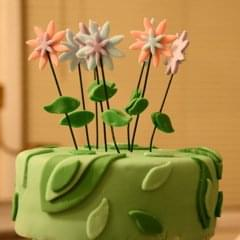 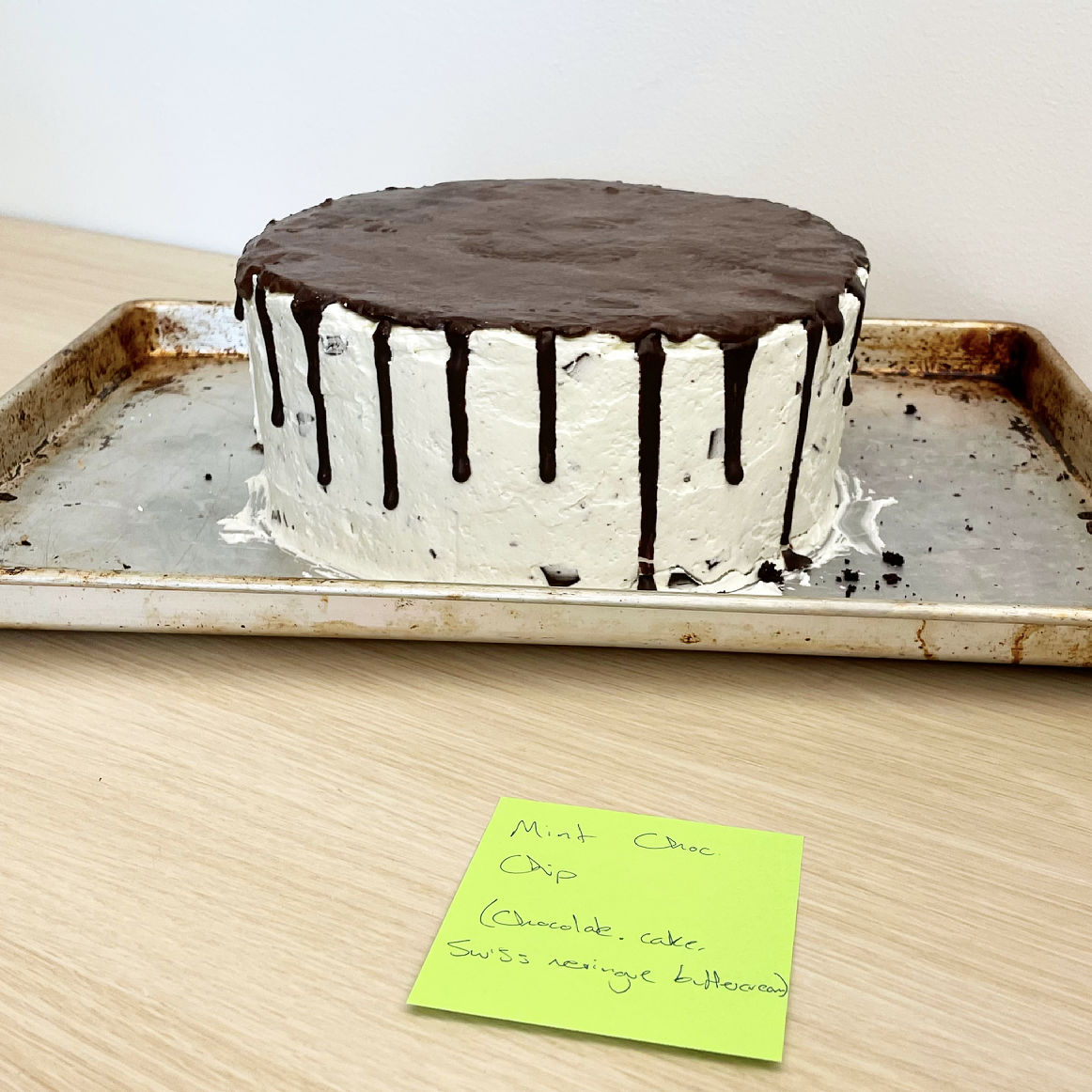